Live in Such a Way

We try to live in such a way that no one will ever be offended or kept back from finding the Lord by the way we act, so that no one can find fault with us and blame it on the Lord.

Are you familiar with this passage?  It’s Paul explaining a portion of his life philosophy to the Corinthian church (2 Corinthians 6:3-5, NLT).

Paul doesn’t want to be an obstacle or a stumbling block to someone coming to saving faith in Christ.

In fact, in everything we do we try to show that we are true ministers of God.

Since reading this passage a few months ago, I’ve been asking myself:  Am I showing others that I am a true minister of God in everything I do?

I can definitely think of times when I’ve been a poor representative of God’s redeeming love because of my attitude, actions or less-than-gracious words.   Even now, some of those memories make me cringe.

Why does Paul have to say, “in everything we do?”  There is no hall pass for the poor witness.  We’re held to a high standard 24/7.  I guess it makes sense though, given that we are representing the King of kings and the Lord of lords.

Paul also explains that he and his companions patiently endure suffering and hardship and trouble of every kind.

So, showing that I am a true minister of God requires me not to be a stumbling block AND to patiently endure suffering, hardship, and every kind of trouble.  (Again, with the every!)

I think the most challenging word in this sentence is patiently.  Paul expects followers of Christ to patiently endure EVERY hard thing that comes their way.

What kind of hardships do you think of when you read this?  What pain (physical, mental, relational, spiritual) have you had to endure?  What kind of suffering or trouble are you facing right now?

I’ve been dealing with a pinched nerve in my neck caused by a herniated disk for the last ten weeks.  It feels like I have a knife stuck in the base of my neck, causing pain, numbness, tingling and muscle spasms in my right arm.  I’ve slowly lost strength in my grip.  The pain makes it hard to drive or sit at my desk for long periods of time.  I thought relief was in sight this week.  I had an appointment for a steroid injection, but it was canceled at the last  minute because the doctor was sick.  Discouraging news, to say the least.

James tells me in his letter that I should consider it pure joy when I face trials of many kinds.

Paul tells me to patiently endure it for the sake of my witness.

And Paul clearly knows a thing or two about enduring suffering, hardship and trouble of every kind.  And now he gives us just a taste of what he and his companions have faced…

We have been beaten, put in jail, faced angry mobs, worked to exhaustion, stayed awake through sleepless nights of watching, and gone without food.

Well, that gives me a different perspective!

I have yet to be beaten, jailed or face an angry mob.  I’ve talked to angry moms, but that’s a little different.  I go to bed before I work to exhaustion.  I can’t remember the last time I had a sleepless night, and even then, it wasn’t for Kingdom purposes.  And other than a planned fast, what does it look like to go without food?

I do know I need to be conscious of my actions and attitudes and how they reflect on my Heavenly Father.  I need the Holy Spirit’s power to make me a true minister of God on this earth.  To that end, I’ve turned 2 Corinthians 6:3-5 into a prayer with which I start my day.  Perhaps you will want to do the same.

Today, help me live in such a way that no one stumbles because of me and that no one will find fault in my ministry.  In everything I do, help me to show that I am a true minister of your Gospel.  Enable me to patiently endure whatever troubles, hardships or difficulties come my way for your Name, your Glory and my witness.

Help me to be more like your son in every way.

It’s in his name that I pray, 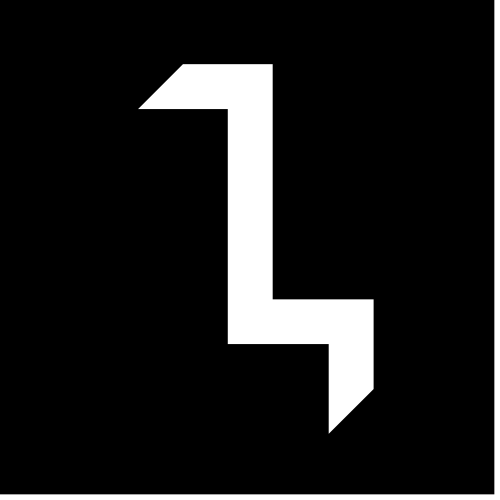